Mercy Center is blessed to have over 70 volunteers that passionately dedicate their time and expertise to our various projects and programs.

Our current needs are:

A Profile In Mercy 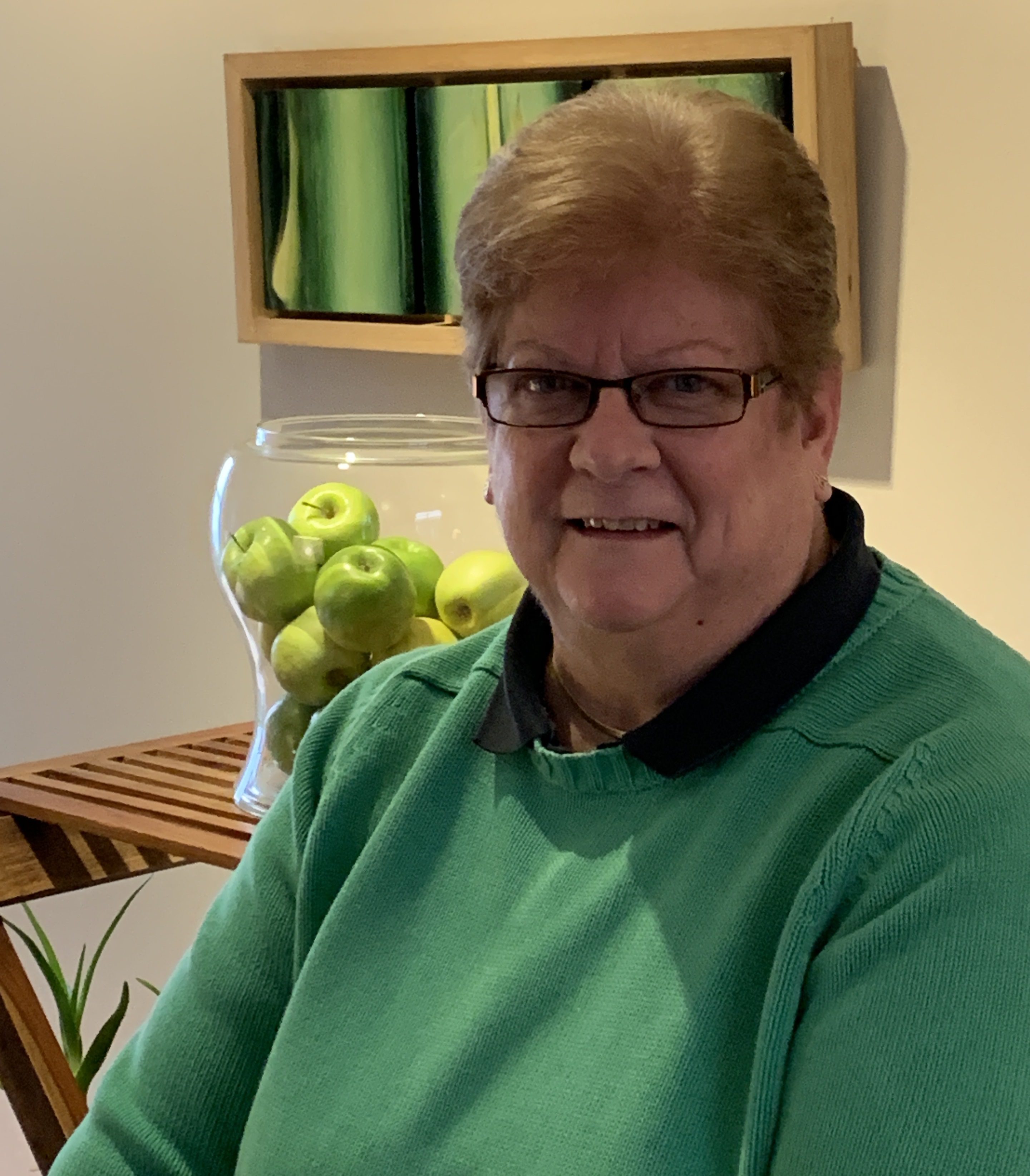 This month, we honor Sister Mary Louise Miller, best known to the students and families of Sisters Academy of New Jersey as their beloved principal. This December, after a leadership transition period with the new Principal, she will retire after 21 years of remarkable service.

The positive impact Sister has made on so many lives throughout her tenure at the Academy is immeasurable. Her presence in the school will be greatly missed. She has not only acted as Principal, but also as an advocate, a listener, a safe space provider and the biggest supporter to all of the students who have passed through the Academy halls.

Sister Mary Lou has been at the helm as the Academy transformed from a make shift school in the rented Peter Claver Youth Center with trailers to the two story, state of the art school it is today. Education was always a passion for Sister, as her early days as a Sister of Mercy entailed being the Principal in several schools throughout the state of New Jersey.

Prior to being appointed Principal of the Academy, Sister Mary Lou played countless roles in the development of the Mercy Center and the Academy.

In 1985, Sister became involved with Mercy Center when she was asked to provide legal services related to establishing the non-profit organization. After being in private practice for a number of years Sister began her own law practice specializing in working with religious communities of women and men throughout the United States. One of her areas of specialty is land use law and as a result she played an integral role in the acquisition of multiple properties for the building of both Sisters Academy and Mercy Center.

Sister Mary Lou was once again drawn to the world of education in 2000, when she assumed the position of principal of Sisters Academy and fueled a long-term vision for the Academy. Her tenure has resulted in a tremendous experience and an education of excellence for so many young women over her 21 years as principal. She has created an environment for girls to grow and develop into bright, self-confident, and successful young women. She will be greatly missed by all members of the Academy and Mercy Center family!

Past Profile in Mercy Articles